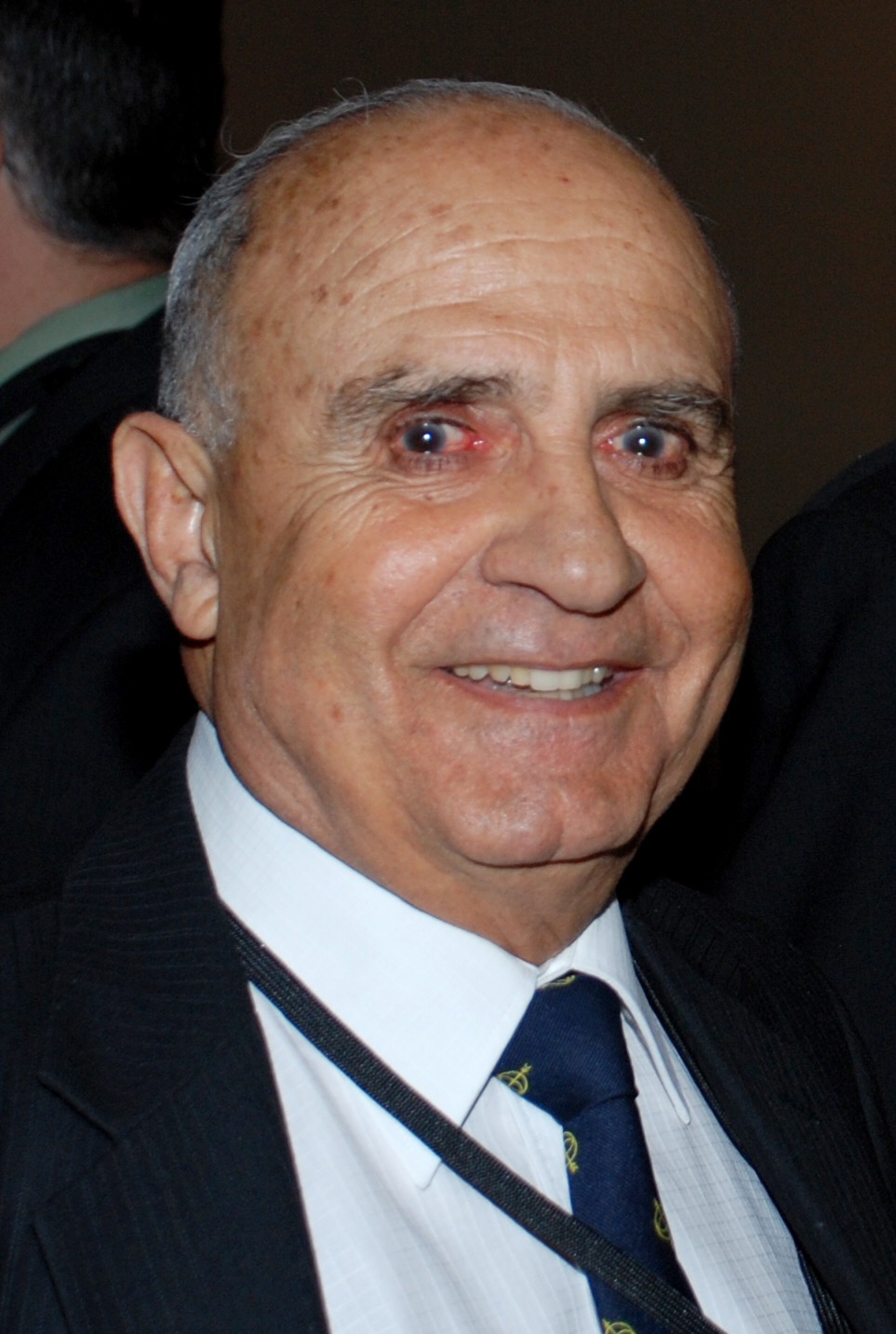 Our very good friend and colleague Captain Zak Farid passed away on April 18th at Royal Jubilee Hospital Victoria following two weeks in the Intensive Care Unit. Family and a number of close friends were at his bedside at the time of his passing. Zak was the Director, Operational Safety & Standards for BC Ferries for a number of years and was a long-standing Chair of the Navigation Aids and Navigation Safety Sub-committee of the Pacific Coast Marine Review Panel. After BC Ferries he was appointed the lead auditor conducting International Safety Management (ISM) Audits for BC Ferries and was one of the safety inspectors for Vanuatu Flag vessels arriving in Canada. Zak also holds the honour of being master of Canada’s first hovercraft running on a commercial basis and was the recipient of Transport Canada’s 2007 Marine Safety Award that recognized his outstanding contributions to Canadian marine safety.